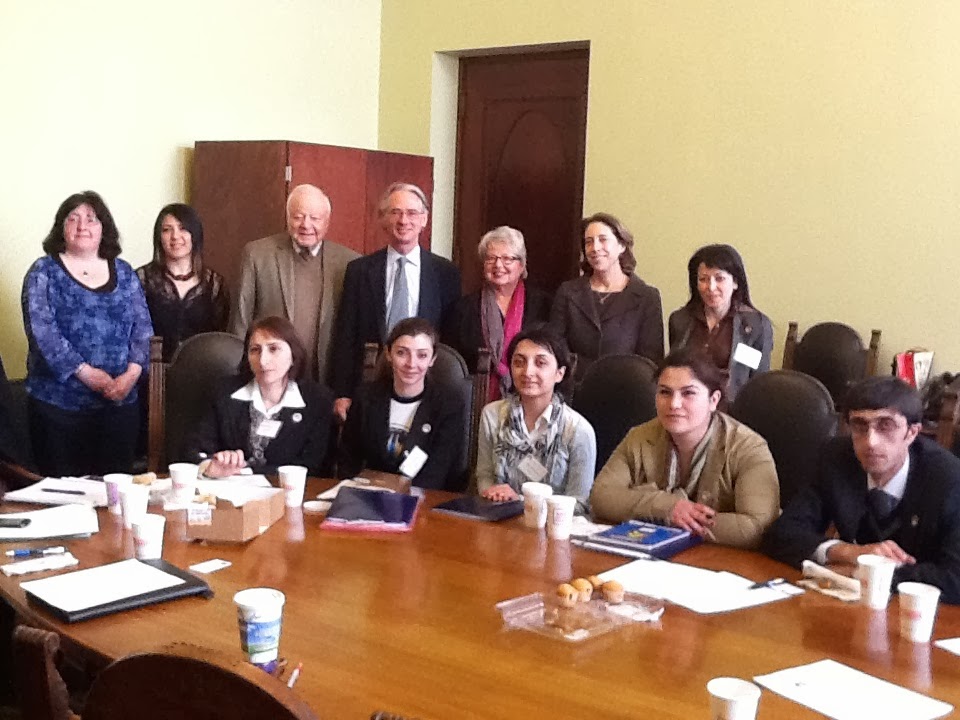 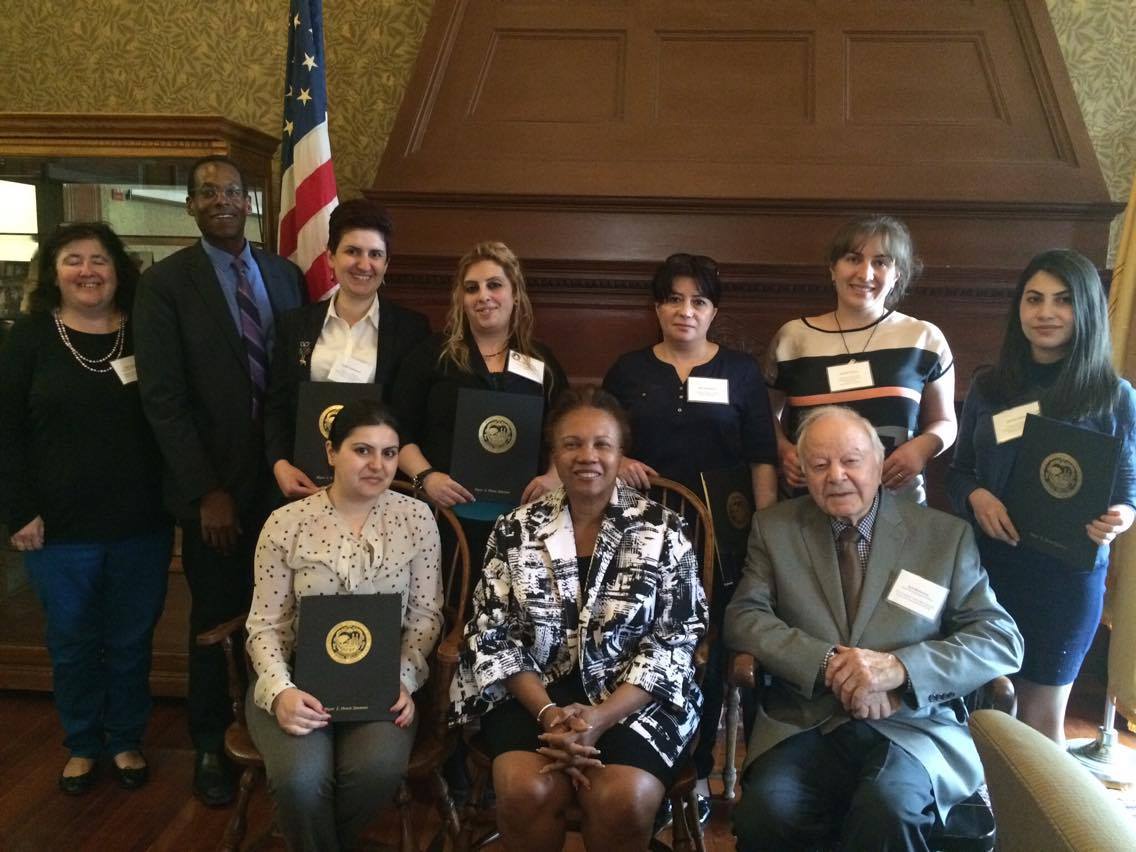 CYSCA has hosted five programs in 2013, 2014, 2016, 2017 and 2018 respectively.  Open World is a congressionally sponsored program that brings emerging leaders from post-Soviet republics to the United States to get them firsthand exposure to the American system of participatory democracy and free enterprise.  This program is the only federal legislative exchange program in the U.S.  It focuses on developing an international leadership network through which professional counterparts with mutual interests are able to consult and cooperate with each other on issues affecting their communities.

In 2013, we hosted a delegation of young Armenian professional women in the field of NGO Management and Civic Participation (read article here). 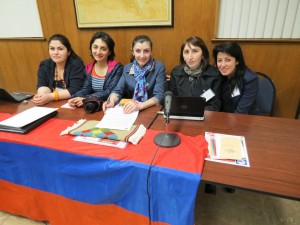 In 2014, we hosted a second group, also of women, in the field of Accountable Governance – Women in Politics (read article here). 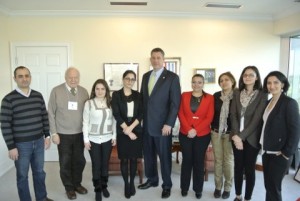 In 2016, we hosted a third group, also of women, in the field of social inclusion and disabilities (read articles here). 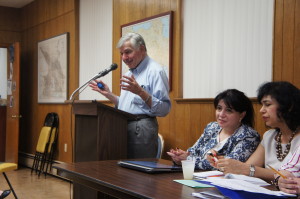 In 2017, we hosted a fourth group, also of women, in the field of media literacy education. 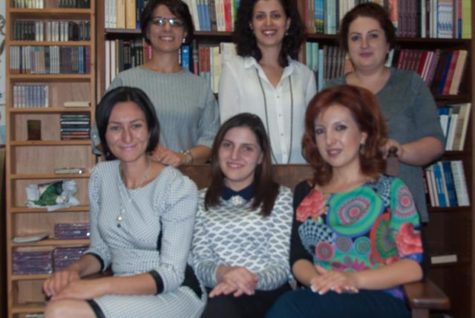 In 2018, we hosted a fifth group in the field of activism and transition to leadership.  All groups were quite successful, learned a great deal, and created relationships for meaningful connections and future collaboration. 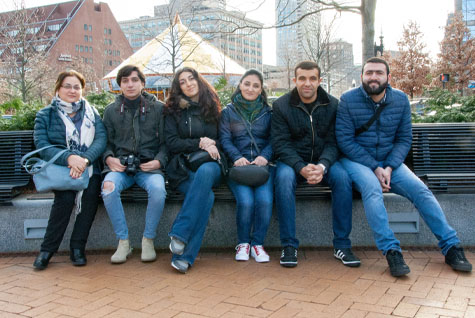